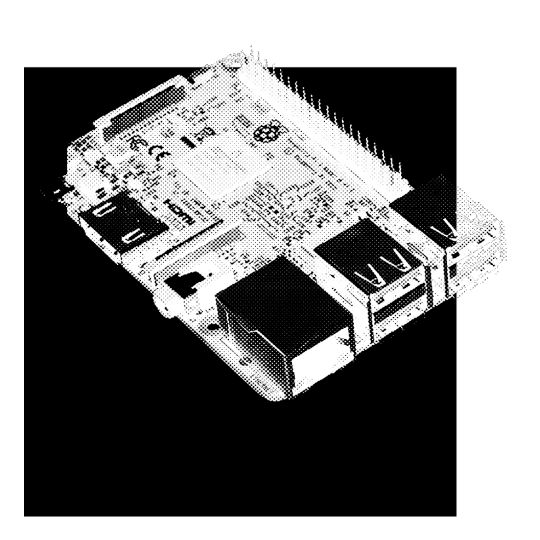 Today, the first step in effective radical organizing is often escaping from the surveillance economy by using alternatives to popular online services such as Google’s GMail for email and Facebook’s Messenger for instant messaging. However, simply jumping to another company’s equivalent product is like moving your money out of one too-big-to-fail bank into another; it’s a lateral move at best. Thankfully, it’s way easier to start (or find) organizations that run alternative digital infrastructures than it is to start a new bank.

In this workshop, you’ll be guided through the first steps of setting up just such an alternative infrastructure capable of providing a plethora of digital services to hundreds or even thousands of people. Since every app you use ultimately relies on a physical computer somewhere in the world offering services, that’s where we’ll start: plugging a computer into a power outlet. From there, we’ll install an Operating System, learn the basics of remote administration over SSH, and start choosing services to run on our new server. By starting at the ground level, you can see for yourself exactly how tools like Google Calendar or Signal actually work—and how easy they are to replicate for free on the scale of a community or neighborhood network.

Moreover, one of the best-kept secrets in tech is that most off-the-shelf computers can function remarkably well as servers. The Raspberry Pi is one great example of such a device. Cash-strapped advocacy groups can use it to astonishingly powerful ends if only they had the know-how, as a single Raspberry Pi device retails for only $35 USD! This means that most small- to mid-sized organizations of a dozen to several hundred people can have their own truly self-owned and self-operated server infrastructures, completely independent from the Googles and Facebooks of the world, for only a few dozen dollars.

Whether you or your group is using messagers like WhatsApp, publishing blog posts with WordPress, or using other coordination tools like online maps, ultimately, you’re using someone’s computer. Do you know whose computer you’re using? Do you know where your servers are? Knowing exactly where your data lives is a critical step on the path towards true autonomy, and by the end of this workshop you’ll be well on your way to operating your own fleet of devices with which to replace your reliance on the corporate “cloud.”