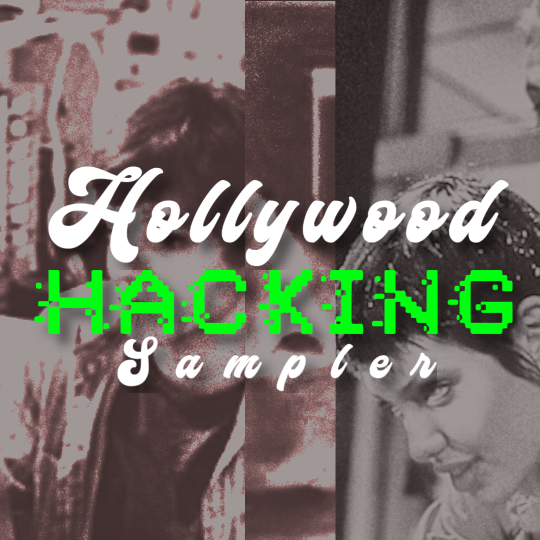 Part movie night, part cybersecurity workshop, join the Tech Learning Collective’s cybersecurity trainers as they take you on a guided tour of Hollywood’s and pop culture’s most memorable, fantastical, and even kind of realistic hacking scenes to ever grace the silver screen. From WarGames (1983), to Hackers (1995), to The Matrix Reloaded (2003), and many more, revisit all your favorite hacker movie moments augmented with edutaining commentary from a peanut gallery of cybersecurity instructors!

We’ll watch a clip from the movie, then critique it from a technopolitical perspective. In the process, you’ll be exposed to some indinspensible computer security tools (like nmap!), learn about hacking exploits of yesteryear, and ultimately gain a better sense of how to separate fiction from reality in contemporary hacking dramas in pop culture.